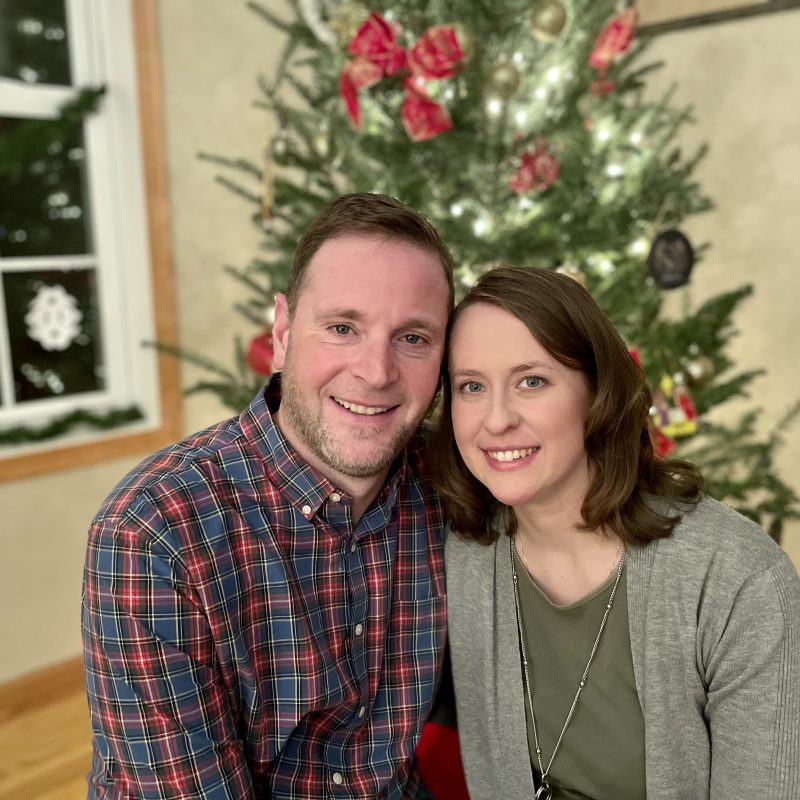 Matthew was saved out of a life of drugs and alcohol at age 28. Within 2 years he was in Bible college at Baptist College of Ministry, graduating five years later with his degree in Evangelism and Bible. It was at college that he met Megan, who grew up in a Christian home and was saved at age 11. After the Lord clearly directed their paths together, they were married in July 2011.

Just 3 short months after they were married, Megan was in a friends wedding. While there, The Lord used the combination of a conversation with a pastor friend in Wisconsin, and a passage (Ezekiel 37) in Matthew’s devotions the next morning to confirm a calling to Wisconsin! 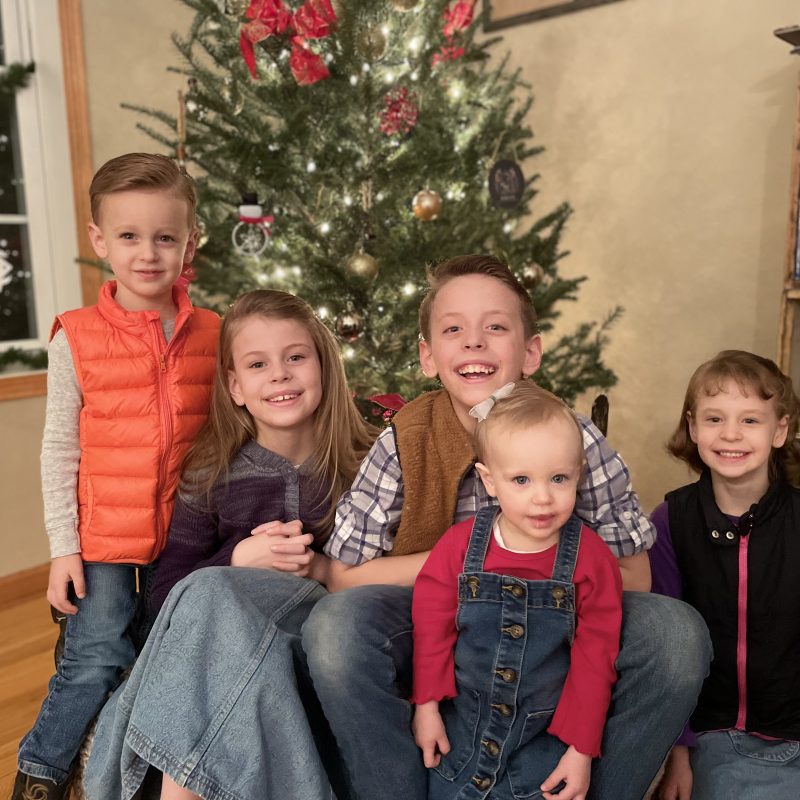 After a quick year of ministry in Iowa as an interim pastor, the Lord brought the Weber’s back to the promised land of Wisconsin to plant a church in the city of Shawano. After 5 wonderful years in Shawano, the Lord provided a pastor for the church there, and moved Matthew and Megan (and their now five children) to the west side of the state.